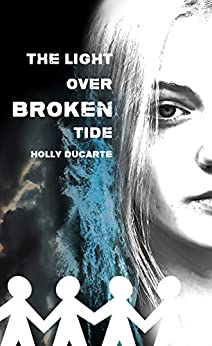 I won this book in a competition and was planning on reading it on holiday but the book blurb pulled me in sooner. The story is one of darkness and shadows yet it is not depressing or upsetting. It is raw and real, it is hungry and weather beaten…the story of Rebecca and her boyfriend Shawn and Rebecca’s father, Andy. The story is paced well and beautifully written with a lovely poetic prose which I absolutely loved. It is definitely a book to read and to dip into again and again which I am sure I will do. Highly recommended, it is a wonderful read. 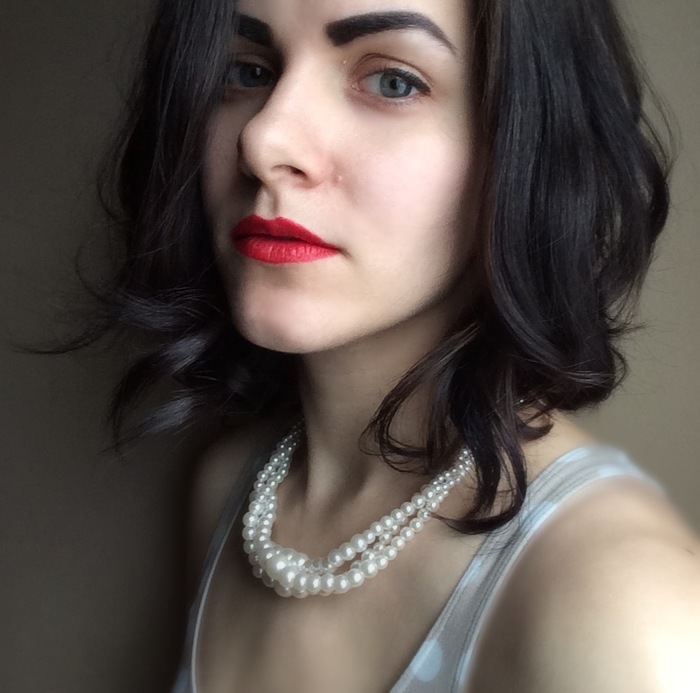 In 1986 Holly was born in the city of Edmonton alongside her identical twin sister. Her family moved around Alberta a lot, which gave her an adaptability for change and an appreciation for travel. Surrounded by musicians and artists, Holly naturally gravitated toward the creative arts herself.
The first moment she knew she loved to write was Elementary school in grade four. She tried her youthful hand at a writing competition, submitting a novella about a group of people marooned on an island, trying to survive. The challenge was addicting, but the dream of becoming a novel-writer seemed far-fetched and unattainable. Yet, at the age of thirteen, she tried to write her first full-length novel and reached page 150 not willing to give up on her dream.
In her late teen years, Holly came across works by Robert Frost, Whitman, William Shakespeare, TS Eliot, and some of the mysterious stylings of Edgar Allan Poe. She instantly fell in love with the art of poetry. Not having quite as much time to think about novel writing, poetry was her way of keeping pen to page. It’s ability to say so much with so little was captivating, and it got her through, what she likes to coin, a “blue-period” of those awkward, self-discovery days.
In between continuing to practice poetry, the novel-writing bug kept biting at Holly’s subconscious, relentlessly pursuing her well into her twenties. That keen eye of watching everything and listening for inspiration took hold. Ideas longed to be born.
In the winter of 2012, Holly attended a New York Pitch Conference for her very first fiction manuscript and the writing dream no longer felt impossible.
After completing an extensive commercial novel-writing course and joining a local writer’s group, Holly took a short hiatus from writing to have her first baby. Now in her thirties, she is back, full steam ahead, and currently in the editing phase of a second novel while promoting her debut contemporary fiction.