The Summer Will Come and Cyprus Independence Day 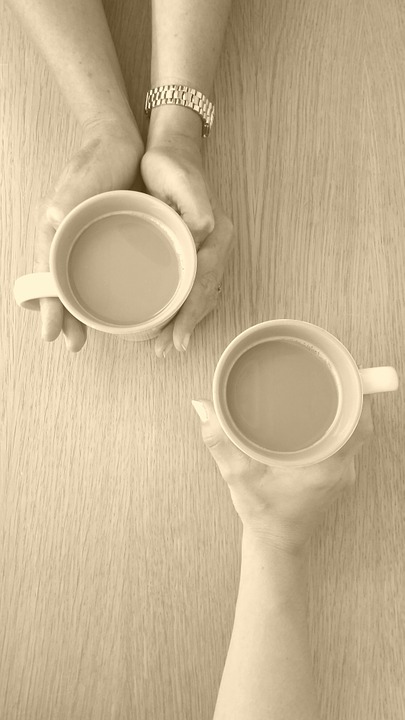 The Summer Will Come and Cyprus Independence Day… a book which highlights Cyprus’ fight for freedom, from British rule, and a day which marks and celebrates the declaration of Cyprus’ independence.

It was on this day on 1st October 1960 that Cyprus Independence Day was and still is celebrated across the Republic of Cyprus with military parades.

However, the flag of the Republic of Cyprus waves high up in the sky of Cyprus, as a symbol of peace and freedom, ever since midnight on the 15th August 1960.

Ever since 1960, the 1st of October marks the anniversary of the island’s independence from the British colonialists after the EOKA struggle in 1955-1959 which is the period against which The Summer Will Come is written.

Here is an extract from the book:

‘We read about the troubles growing worse. It doesn’t seem real our beloved Cyprus is suffering such hate and violence.’ She tried to keep her voice measured.

‘It’s been a worry every day. People in villages complaining about the curfews they’re under.’ He lowered his voice, ‘the British. People are desperate, and in desperate times people take risks they otherwise would not.’

‘How sad,’ Evangelia said as she wiped her brow.

‘Tempers have risen over time and there are still many who love England and don’t want trouble with the English; not everyone wanted Enosis either. It’s a mess. We all want peace, we will welcome independence. It will come soon. We love our country,’ whispered Zeno.

‘Hating people takes too much energy, destroys your soul.’

‘Nobody wants to see their own people murdered, imprisoned, yet they fight on. Too much bitterness and too many regrets. But how have you been, Evangelia mou?’

‘It’s been hard here too Zeno. It’s so different to Cyprus; the cold, the people, the work. There’s no blue sea, no beautiful mountains. How I miss those green Lefkara mountains. But Elena and Andreas have settled and they are both working. We go to church most Sundays. It’s a routine of sorts.’

‘I’m glad they’re well. They were always such good children, a credit to you,’ said Zeno.

‘But ignore me, going on, with all your grief.’

‘I’m coping Evangelia. I have to deal with what God has sent me with what strength and belief in Him I have.’

‘Something tells me otherwise. What is it?’

‘He’s seen too much, heard too much. He’s getting on as best he can. We both are.’ He cleared his throat and looked directly at her. ‘It’s so good to see you.’ In his eyes she saw the same warmth and affection she had carried with her from all those months ago in Limassol.

I’ve added links to my inspiration behind the story, some book reviews and another excerpt below, so feel free to browse and read some more.

Thank you for reading and if you’d like to read The Summer Will Come then you can download your e-book or order a paperback via Amazon. And if you live in the London Borough of Barnet, Barnet Libraries has five copies for loaning out too.

Until next week Happy Reading, Happy Writing, Happy You.